June 6, 2022 – In our latest global survey, fewer than one in three respondents said their company’s transformation was successful. This low success rate hasn’t budged in over a decade.

What separates successful transformations from the rest? Our analysis confirmed that there is still no silver bullet. The single biggest differentiator is the amount of effort put into the transformation—measured by the number of recommended actions taken throughout a transformation’s life cycle. Companies that took a holistic approach and implemented all 24 transformation actions were over twice as likely to be successful—78 percent compared to 31 percent (exhibit).

Even executives reporting successful transformations appear to be settling for less, stating that they capture 70 percent of the full value at stake, on average. The first post of this blog series covered how to protect value during the initial target setting and planning phases. Below, we dive deeper into the implementation phase, where the largest share of value leakage—35 percent on average—occurs. Our research points to three actions leaders can take to maximize the value captured during implementation:

Accelerate time to impact. The first few months set the pace of the transformation. While the average transformation realizes just over half of its value within the first 18 months, our research suggests that top-quartile companies move much faster and typically capture 74 percent of their transformations’ value within the first 12 months. These “quick wins” generate positive momentum and create a virtuous cycle in which value can be reinvested toward new initiatives and longer-term ambitions. For example, a manufacturing company transformed its branch operations and achieved significant operational efficiencies within the first six months. It was then able to reinvest those savings into new services and upskilling branch employees, resulting in growth and market share gains.

Match talent to value. Successful transformations are more likely to strategically allocate the highest performers to the most important initiatives. This requires a clear understanding of where value is created and who in the organization has the experience and skills to deliver that value. However, leaders must be careful not to overburden their top talent. High performers should focus on the “boulders”—the largest initiatives that individually make up 5 percent or more of the full potential value. For the multitude of smaller initiatives, it is better to involve a broad coalition of managers, influencers, and frontline workers to increase employee engagement. Our research found that companies with transformations involving at least 7 percent of employees are twice as likely to outperform their industry peers in total returns to shareholders (TRS) compared to others.

Mobilize influencers. Achieving employee buy-in is essential—and notoriously difficult to do. One way to win the hearts and minds of employees is to harness the power of influencers—employees whom colleagues look to for input, advice, or ideas. Our analysis shows that influencers in successful transformations are more likely than those in other organizations to play active, leader-facing roles—such as providing feedback to senior leaders, leading initiatives themselves, and acting as thought partners to line managers. For example, an energy company convened over 200 change agents who proactively developed and implemented grassroots initiatives, including redesigning meetings, hosting “lunch and learn” sessions, and launching competitions within their teams.

Leaders should be prepared to roll up their sleeves and go “all in” on transformation actions—especially during implementation, when there is significant potential for value leakage. Accelerating the timeline, aligning top talent to high-impact initiatives, and harnessing the power of influencers can tip the scales in their favor and maximize the chances of success.

This blog post is part of a three-part series on the science behind successful transformations, with a focus on where value is lost and what companies can do to preserve it. In each post, we discuss how leaders can capture the value at stake in each phase of the transformation life cycle: target setting and planning, implementation, and post-implementation.

Alum of McKinsey’s London office with experience guiding leaders of corporations across the globe on all aspects of engaging employees in change. 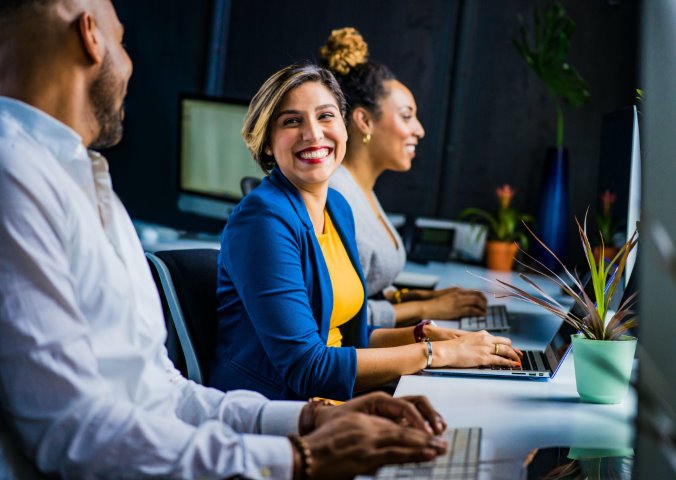